The car-buying market has been literally turned upside down, as a result of the pandemic. To get the inside scoop, ride with 'Auto Trend... 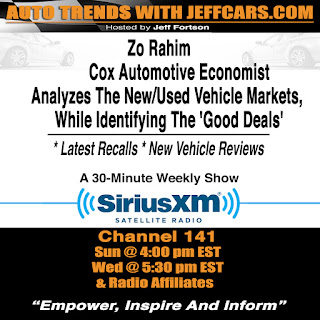 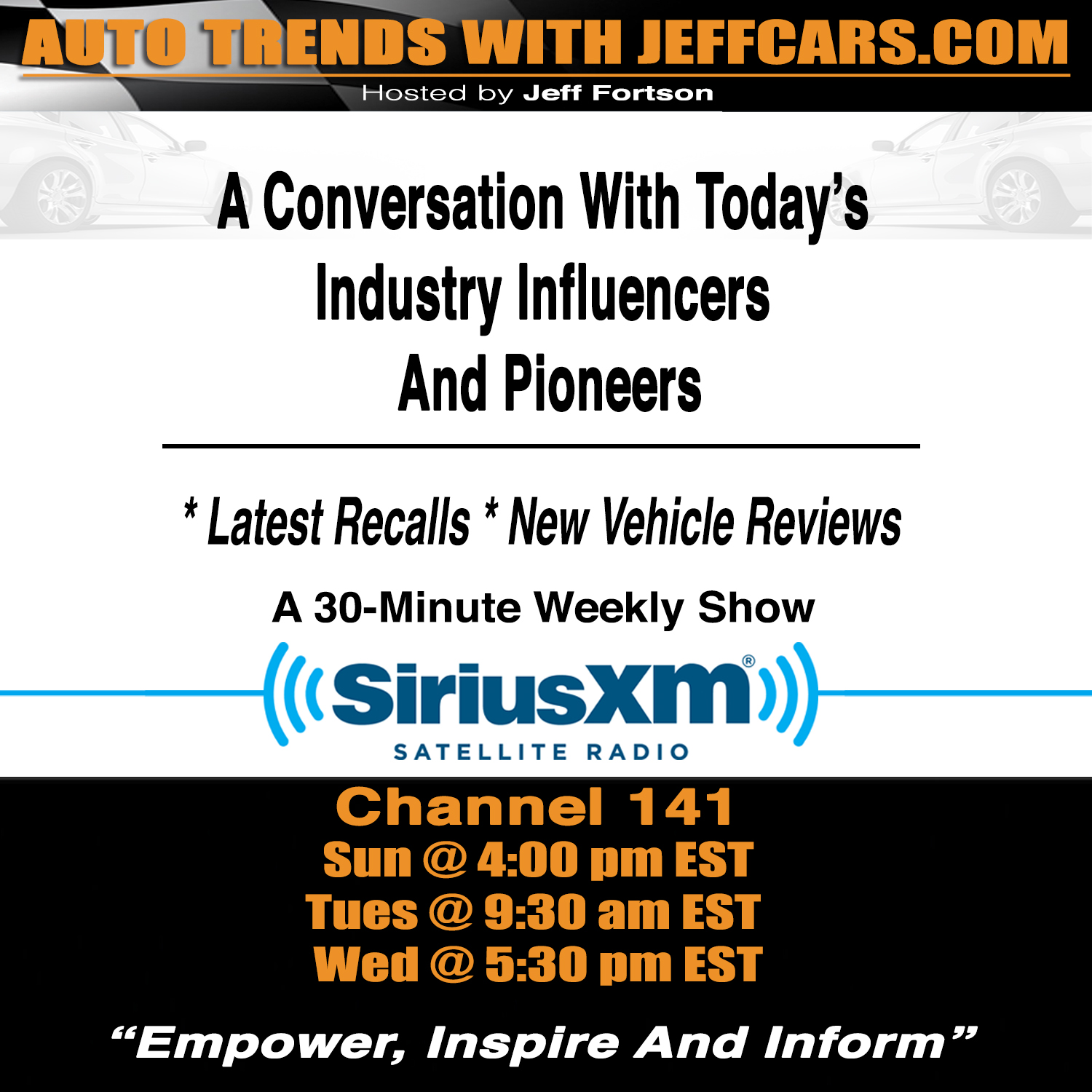 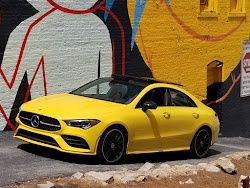