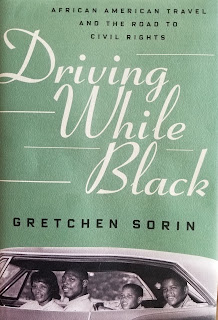 In an exclusive two-part conversation with Auto Trends with JeffCars.com, curator, documentarian, professor and author Dr. Gretchen Sorin literally take us on a historical road trip, exploring the popular acronym DWB beyond the lens of racial profiling.  In her new book, Driving While Black, the effervescent Sorin shares how the car, which has served as the ultimate symbol of independence and possibility, played different roles for both the Black and White community.

We begin our talk during the period of 1930, which was also known as the Jim Crow Era, discussing everything from W. E. B. Dubose to Booker T. Washington to Albert Einstein to the cars that played a prominent role with Black vacationers, business travelers, entertainers, sports figures and Civil Rights activists. We also dissect the history behind the infamous Green Book travel guides, sharing a number of revealing findings.

And we conclude our conversation, delving into how Dr. Sorin partnered with filmmaker Ric Burns, who is the younger brother to documentarian Ken Burns, to turn her book, which has been a labor of love for over two decades, into an upcoming must-see PBS documentary.

To Tune In via SiriusXM and/or several of our free FM online outlets, click here.

And for more information on the upcoming PBS Special, click here. 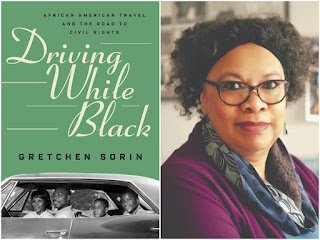 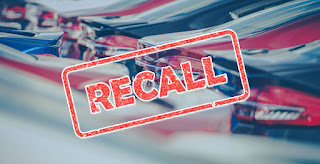 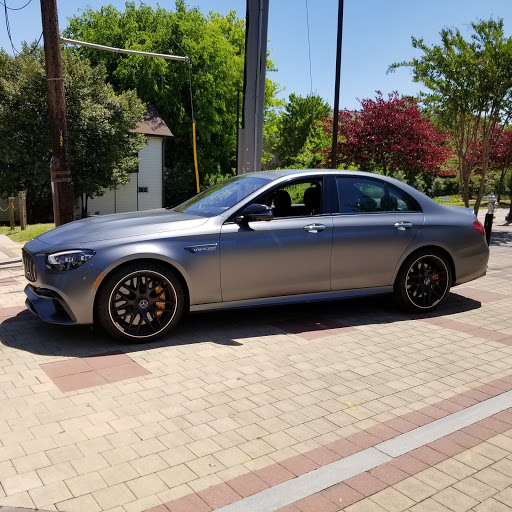