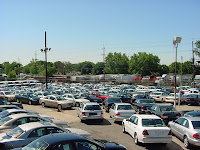 After years of political wrangling, we're getting closer to having a national unified title system, helping to protect consumers from buying a car with a salvaged or scrapped title, but reappears in another state with a clean title. As we learned during Hurricane Katrina, numerous vehicles which were affected by the flood wound up in non-flood states months later, as a non flood-damaged vehicle -- causing many unsuspecting customers and dealers to invest in a flood-damaged vehicle unknowingly.

Buying a used car with a marked title typically reduces the value of the vehicle by an average of 40 percent. Many times unsuspecting consumers and honest dealers may not realize that they're in possession of a vehicle with a re-branded title, until its too late.

To help protect consumers and the automotive business community, the National Motor Vehicle Title Information System, created by Congress in 1992, now has 77 percent of all motor vehicle title records in the United States -- more than 300 million vehicle identification numbers, according to The Detroit News in their system. However, the system isn't fully functionally yet, since many states haven't jumped on board. Yet, we still recommended using it.

Through the new database, states are able to check the system before issuing a new title for a vehicle, to make sure the vehicle isn't stolen or wasn't fraudulently reported as stolen, or marked as salvaged or scrapped elsewhere. Consumers and dealers can check used vehicles online, for a small fee. Furthermore, the database also is available to local law enforcement to help locate stolen vehicles, too. To access the new website, click here.

In addition to utilizing the database, consumers should also access our vehicle history report, which is provided on this site, and have the vehicle examined by a certified mechanic, before moving forward with the deal. As more states jump on board, we'll keep you updated.
at January 26, 2010 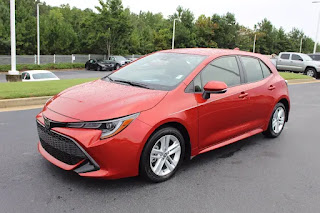 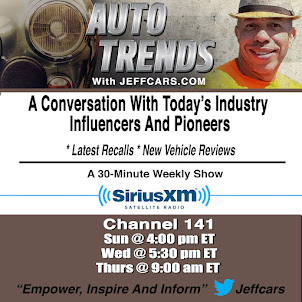 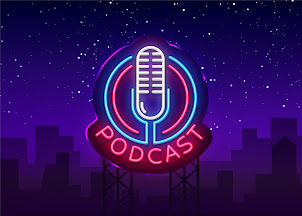 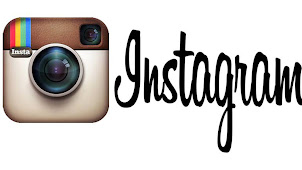 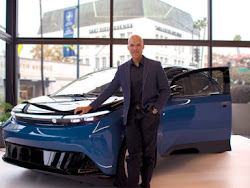 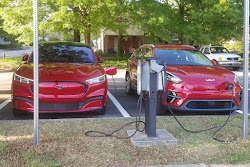 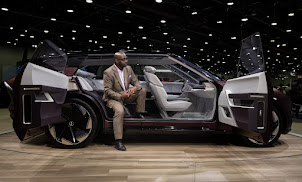 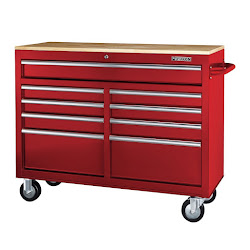 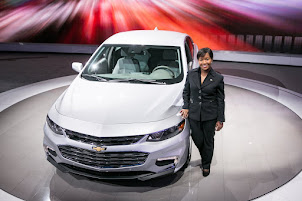 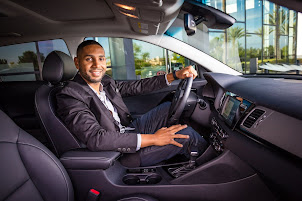 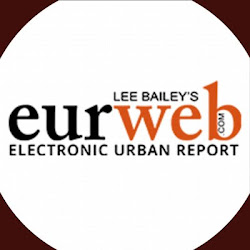