Background Info About Jeff And JeffCars.com 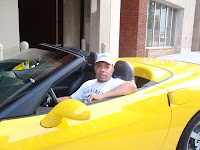 Jeff Fortson is the host and the executive producer of his own radio show, “Auto Trends with JeffCars.com.” The program, which includes one-on-one conversations with many of the industry's pioneers and influencers, is the only multicultural syndicated automotive program on the airwaves. Its also the only automotive program airing on SiriusXM, the largest audio entertainment group in the U.S.
Fortson, who is a student of the business, also serves as the editor of JeffCars.com, an educational car-buying website with a new-car pricing guide. Fortson, who has over 30 plus years of both automotive corporate and automotive retail experience, has penned several extensive car-buying guides for Black Enterprise, Ebony and Essence, three of the premier magazines in the black community.

In fact, in April 2009, Essence recognized him as a “The Top Guru for Sound Car-Buying Advice.” His contributions and articles have also appeared in The Washington Post, Jet, BlackAmericaWeb.com and AOL.com. Added to that, he has appeared on such programs as CNN and NPR, serving in the role of an automotive analyst.

Thanks , I've recently been looking for info approximately this topic for a while and yours is the greatest I've came upon till now.
However, what about the conclusion? Are you certain in regards to the supply?

The boss from this one. Many portals offers a better character you will
never end. One of the newest is better to develop the mobile phones.

1.  Improperly Heat-Treated Piston Oil Rings A damaged engine may stall, increasing the risk of a crash. In addition, oil may leak onto hot ... 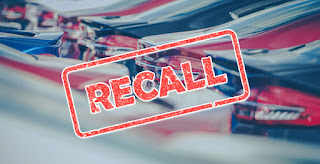 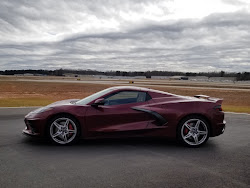