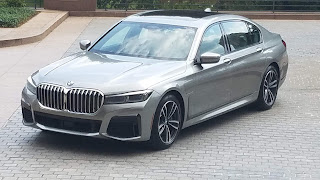 Highlight: An optional automated driving system is available that steers the vehicle in the city and on the highway, with its radar active cruise control system and during stop-and-go traffic. 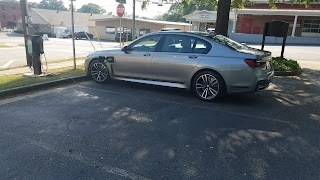 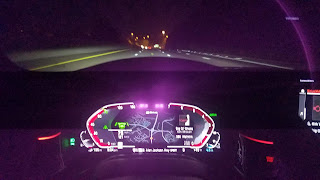 What’s New: The new BMW 7-Series was introduced early during the 2019 calendar year, as a 2020 model. BMW’s refreshed 2020 model wears the brand’s new enlarged kidney grille, which supports the added horsepower that spews from two new engines. The vehicle also receives an extensive list of standard features too, which leads to an increase in the price tag.

This year’s German engineered sedan is available with a variety of powertrains. In addition to offering a plug-in application, the updated 7-Series is available with a 6-cylinder, a new 6-cylinder plug-in, a new 8-cylinder or a turbo 12-cylinder engine. Horsepower in the big body luxury sedan can range from a low of 280-horsepower up to a high of 601-horsepower, depending upon the engine and trim that is selected.

As many automaker are slowly embracing the next phase of technology, with electric vehicles, we had the opportunity to spend a week behind the wheel of the brand’s electrified plug-in 745e. Our test vehicle was outfitted with BMW’s new 6-cylinder, which provided up to 16 miles of driving range on an electric charge.

Our plug-in spewed out a respectable 280-horsepower. While we’ve become accustomed to 8-cylinders being the engine of the day tucked underneath the hood of most flagship cars, the 6-cylinder hybrid in our test vehicle seemed more than adequate. Not at any point, while driving the vehicle did we get the sense that this vehicle felt underpowered.

Moreover, as it relates to fuel economy, according to fueleconmy.gov, the 7-Series we reviewed was capable of traveling upwards of 290 miles on a tank of premium gas. So, for those seeking a longer driving range, the gasoline engine is a back-up, allowing drivers to travel without feeling the range anxiety one can expect in an all-electric vehicle. Also the 745e is capable of 56 MPG on an electric charge and 22 MPG, when using premium gas. The combined MPG electric charge range is just a hare better than a comparable plug-in Porsche Panamera and the Audi A8 L.

While the 745e we reviewed is a plug-in, the 7-Series is available with all of the latest luxury features one can bear to stuff in their vehicle. In our test model, our vehicle was outfitted with stylish optional 19-inch wheels. For those opting for a non plug-in model, 20-inch wheels are available too.

Our test model was optioned out with such features as a heads up display system, ventilated front seats, a crystal clear concert sounding Bowers and Wilkins audio system and a semi self-driving stop-and-go assist system. 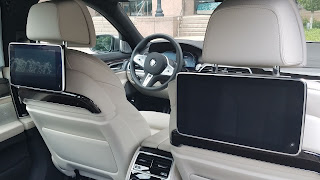 Furthermore, this limousine like vehicle specifically focused on the needs of the rear occupants too with such optional features as a power rear sunshade, rear ventilated seats, power rear massage seats, a rear seat entertainment system with iPad like screens and a rear climate control system. The only thing missing was a butler.

But: While Lexus broke the mode with the LS, crafting a more curvaceous exterior design, BMW decided to continue with it more traditional stance, while borrowing the large X7 grille for the updated 7-Series model. Some critics believe that the new grille seems more fitting for the X7 as opposed to the sedan.

And for those expecting a Telsa-like driving range, where the vehicle is capable of running off electricity for hundreds of miles, the capacity of this BWW plug-in is quite limiting. While we’re always seeking ways to limit our fuel consumption, the BMW 745e only has an electric charge driving range of 16 miles, before the gasoline kicks in. The Audi A8 L electric driving range is slightly higher at 17 miles.

The gasoline driving range is 420 miles, while the BMW 745e is only 290 miles due to its smaller tank size.

Moreover, the BMW 7-Series pushes out 280-horsepower with its plug-in hybrid, while the Audi 8 L plug-in hybrid pumps out a healthy 453-horsepower. The BMW’s price tag starts out about $1,500 more than the Audi, with a price tag of $96,545.

Lastly, the brand’s flagship drives more like the Cadillacs and Lincolns of yesteryear. The driver-oriented appeal that the brand is known for seemingly escaped this vehicle. Its feels and drives like an uneventful vehicle that is ready for a cross country road trip. 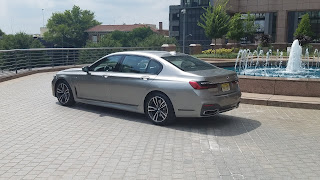 Verdict: Pricing for the 2020 7-Series plug-in has increased by approximately $4,300, when compared to the 2019 model. The electrified model is the highest of all 7-Series trims, while the overall average price increase of the sedan was $2,720.

In this electrified flagship segment, where Tesla has dominated, Porsche and Audi joins BMW in their offerings, with a plug-in hybrid. Jaguar, Genesis, Infiniti and Lexus has yet to release their first electrified flagship car, while Mercedes-Benz and Cadillac offered this application in their S560e and CT-6 sedans in 2019. And Volvo offers a plug-in application in their flagship S90 sedan.

As the industry continue to shift toward flagship SUVs and crossovers, automakers like BMW continue to pack their flagship luxury cars with all of the latest high tech luxury features all while pushing toward electrification. 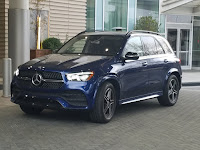