Its Shop Time Mondays: Acura And Honda Are Recalling 1.4 Million Vehicles For A Variety Of Potential Safety Issues 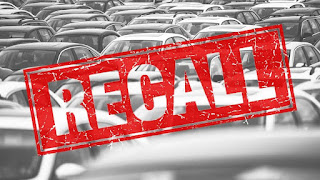 Various system malfunctions such as inoperative windshield wipers, defroster, rearview camera, or exterior lighting can increase the risk of a crash.

Honda (American Honda Motor Co.) is recalling certain 2018-2020 Accord Sedan, Accord Hybrid, and 2019-2020 Insight vehicles. A software error may cause intermittent or continuous disruptions in communication between the Body Control Module (BCM) and other components. This may result in malfunctions of various systems such as the windshield wipers and defroster, rearview camera, exterior lights, audible warning of a stopped vehicle, and power window operation. As such, these vehicles fail to comply with the requirements of Federal Motor Vehicle Safety Standard (FMVSS) number 103, "Windshield Defrosting and Defogging Systems" and number 111, "Rear Visibility" as well as FMVSS numbers 104, 108, 114, 118, and 305.

Honda will notify owners, and dealers will update the BCM software, free of charge. The recall is expected to begin January 18, 2021. Owners may contact Honda customer service at 1-888-234-2138. Honda's number for this recall is X95.

2. Drive Shaft May Corrode And Fail

A broken drive shaft may cause a sudden loss of drive power. The vehicle could also roll away if the parking brake has not been applied before the vehicle has been exited. Either condition can increase the risk of a crash or injury.

Honda (American Honda Motor Co.) is recalling the following models that were originally sold, or ever registered, in Connecticut, Delaware, District of Columbia, Illinois, Indiana, Iowa, Kentucky, Maine, Maryland, Massachusetts, Michigan, Minnesota, Missouri, New Hampshire, New Jersey, New York, Ohio, Pennsylvania, Rhode Island, Vermont, Virginia, West Virginia, and Wisconsin. The drive shafts were assembled with a lubricant that may have degraded the drive shafts' protective coating, making it more susceptible to damage from road salt or other contaminants, and potentially cause it to break.

Honda will notify owners, and dealers will inspect the drive shafts, replacing both the left and right drive shafts, if necessary, free of charge. The recall is expected to begin February 1, 2021. Owners may contact Honda customer service at 1-888-234-2138.

If the switch fails, it could overheat and smoke, increasing the risk of a fire.

Honda will notify owners, and dealers will replace the power window master switch and inspect the wiring harness for damage, replacing it if necessary, free of charge. The recall is expected to begin January 18, 2021. Owners may contact Honda customer service at 1-888-234-2138. Honda's number for this recall is P9D. 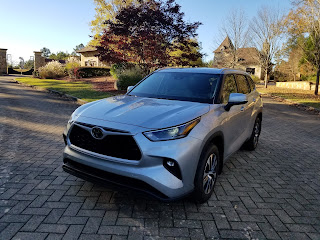 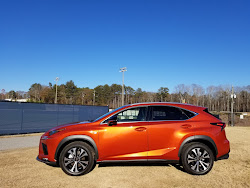